Home Advanced The 10+ Benefits of Beta-Lactam Antibiotics And Ceftriaxone I usually advise to stay away from all antibiotics, but I’ve had clients that have had profoundly beneficial experiences with certain β-lactam antibiotic (see below).

I will only briefly talk about their anti-microbial action in this post and will mostly be talking about rocephin (Ceftriaxone).

I think the downsides to antibiotics are well known (like antibiotic resistance, killing the microbiome, mitochondrial disruption) so that is not my main focus of this post – all those are discussed in my antibiotics post.

So I will be discussing some promising benefits. As shown in this picture, they simply contain a beta-lactam ring in their molecular structures. R

Although they do have anti-microbial activities, beta-lactam antibiotics also have effects on the central nervous system and may be beneficial for: R

1. Protects The Brain After Stroke In the hippocampus, CF protects hippocampal neurons from death. R

A single dose of CF after TBI helps protect against learning and spacial memory deficits. R

CF may also decrease the amount of fluid after a hemorrhagic stroke and reduce inflammation. R R

2. May Help With Epilepsy

From excess glutatmate, epilepsy causes oxidative stress such as reactive oxygen species (ROS), which reduces antioxidants such as glutathione (GSH) in the brain. R

In studies where rats that given a toxin to induce seizures (pentylenetetrazole), CF was able to reduce oxidative stress in the hippocampus.  R

3. May Help With Alzheimer’s Disease

Although, CF may decrease long term potentiation (LTP), which may result in reduced spatial learning and memory impairment. R R

LTP impairment is commonly seen in patients with AD. R

4. May Help With Autism Spectrum Disorders

Autism Spectrum Disorders (ASD) consist of neuroinflammation and one reason for this is because of excess glutamate.

CF may be able to balance neuroinflammation (glutamate and ammonia) in ASD, possibly helping Rett’s syndrome as well. R

5. May Help With Amyotrophic Lateral Sclerosis

6. May Help With Multiple Sclerosis

In animal models of multiple sclerosis, CF reduced the severity of pain and delayed motor weakness and paralysis. R

7. May Help With Huntington’s Disease

8. May Help With Depression

By regulating glutamate, CF has antidepressant-like effects in animal models of depression. R

9. May Help With Addiction, Dependence and Tolerance CF may help with addiction and dependence in:

CF may also reverse tolerance to drugs (such as opiates and stimulants). R R

10. May Help With Parkinson’s Disease

Levodopa (L-Dopa) is commonly used to treat Parkinson’s Disease (PD), but can cause side effects such as dyskinesia (involuntary movements). R

CF may help with dyskinesia by reducing the exicotoxic effects of L-Dopa. R

My Client’s Experience With Beta-Lactam Antibiotics

The client I was working with had suffered a hemorrhagic stroke.

We had her take only 1g 2x/wk intramuscular injections of rocephin (beta-lactam antibiotic known as ceftriaxone) over a few weeks.

Honestly, she came back to life.

She could walk (with physical therapy assistance), her speech improved, and she was able to hold conversations.

She was even able to perform certain brain-training games with me – it was spectacular!

Biofilm formation, antibiotic resistance, mitochondrial dysfunction, dybiosis and microbiome problems (leading to cognitive problems from gut-brain axis dysfunction) are problems with beta-lactam antibiotics (all of this can be read about on the antibiotics post). R R

CF can cause biliary sludge, hyperbilirubinemia, pseudolithiasis, liver damage and hemolytic anemia, so it’s best not to take it if you have biliary problems (gallbladder/liver/pancreas). R R R R

CF upregulates cytochrome P450 in the liver, so it could contradict with other drugs that work on that pathway. R

Beta-lactam antibiotics cross the blood brain barrier (although penicillin isn’t strong) and can interfere with brain development in the womb, so it’s best to avoid during pregnancy. R

I’d also like to add that I am allergic to beta-lactam antibiotics, which is very common. R R R 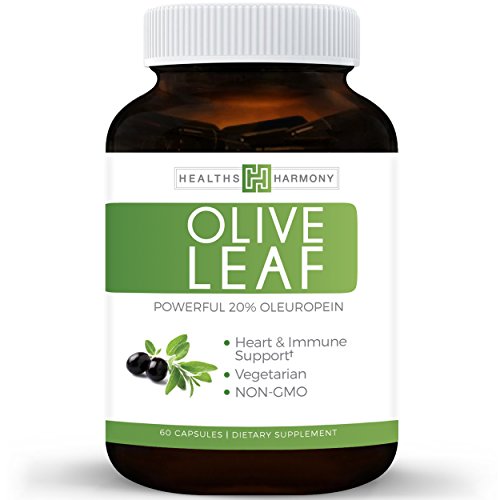 Jujube can also help protect the brain against excitotoxicity by beta-lactam antibiotics. R

Gastrodin and phenytoin (drug) can protect against cognitive problems with penicillin. R

The 35+ Benefits Of French Maritime Pine Bark (Pycnogenol, Flavangenol And...